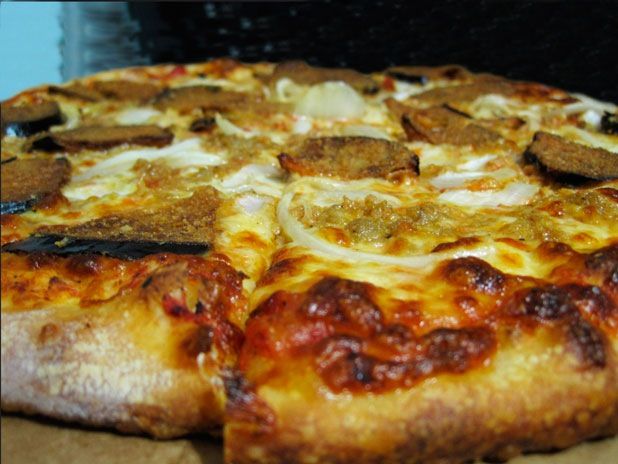 Another uncommon choice of topping is eggplant. Its flavor can be difficult to work with, and it takes skill to integrate it into a pizza. With the right choices of cheese and with the right dough, you can make a delicious pizza based on eggplant. Let’s give it a try!

Remember the baking time and the temperature you preheat the oven to depends on what kind of dough you use. Stay alert, keep an eye on your pizza and don’t let it burn. 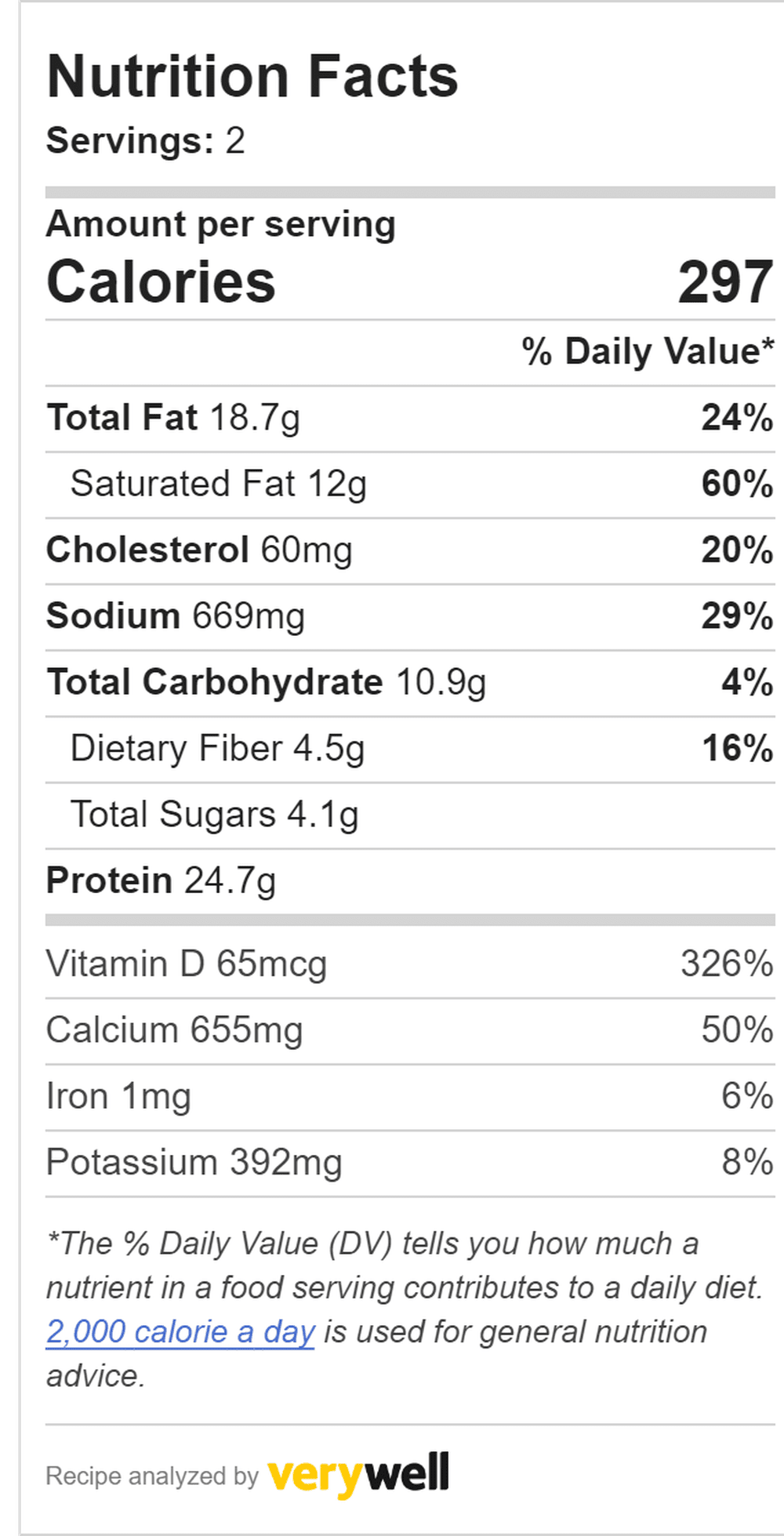