Being vegan doesn’t mean you can’t enjoy foods like pizza. All you need to do is get creative and look for delicious recipes. This one is worth trying, it uses eggplants as its main ingredient. Some people say eggplant can only be enjoyed with cheese, that eggplant by itself is no good, but this recipe demonstrates it is possible to make a dish with eggplant as its main ingredient in a way that ends being delicious. This vegan eggplant pizza recipe is quite the delight!

It’s especially effective if you use a vegan dough recipe, or if you feel especially daring, try a cheese substitute made from some sort of plant source. For example, made of cashews. Peruse our list of dough recipes!

Remember the baking time and the temperature you preheat the oven to depends on what kind of dough you use. Stay alert, keep an eye on your pizza and don’t let it burn. 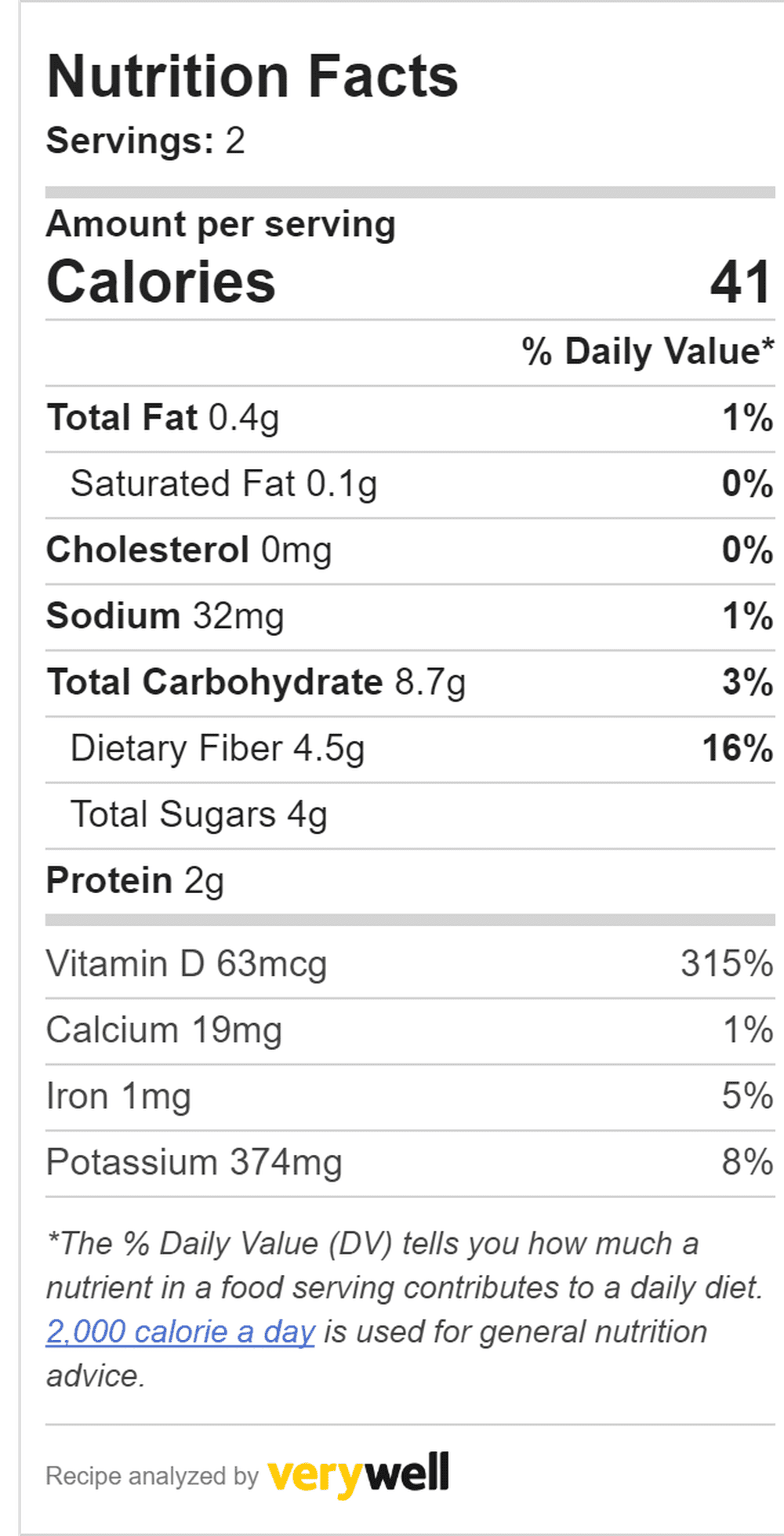 One thought on “Vegan Eggplant Pizza”