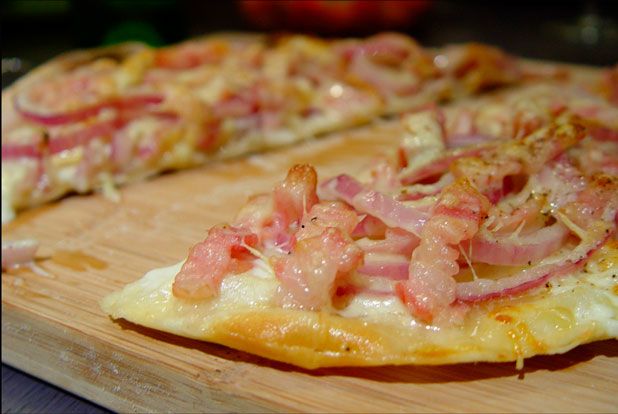 There are foods that look like variants of pizza, yet aren’t exactly pizza. Case in point: the flammkuchen.

The Flammkuchen – or Tarte flambée, as it’s also known – is a similar dish, popular in Germany, mostly in the region of Alsace.

In the past, people used to put very thin portions of dough into the oven to test if it was hot enough. This dish was invented when someone added a few ingredients on top of one of these doughs, obtaining a crispy and savory dish that soon turned popular in the area.

This recipe has gained a lot of varieties throughout the years, just like pizza has. This recipe here is one of the many possibilities there are. Don’t be afraid to improvise! 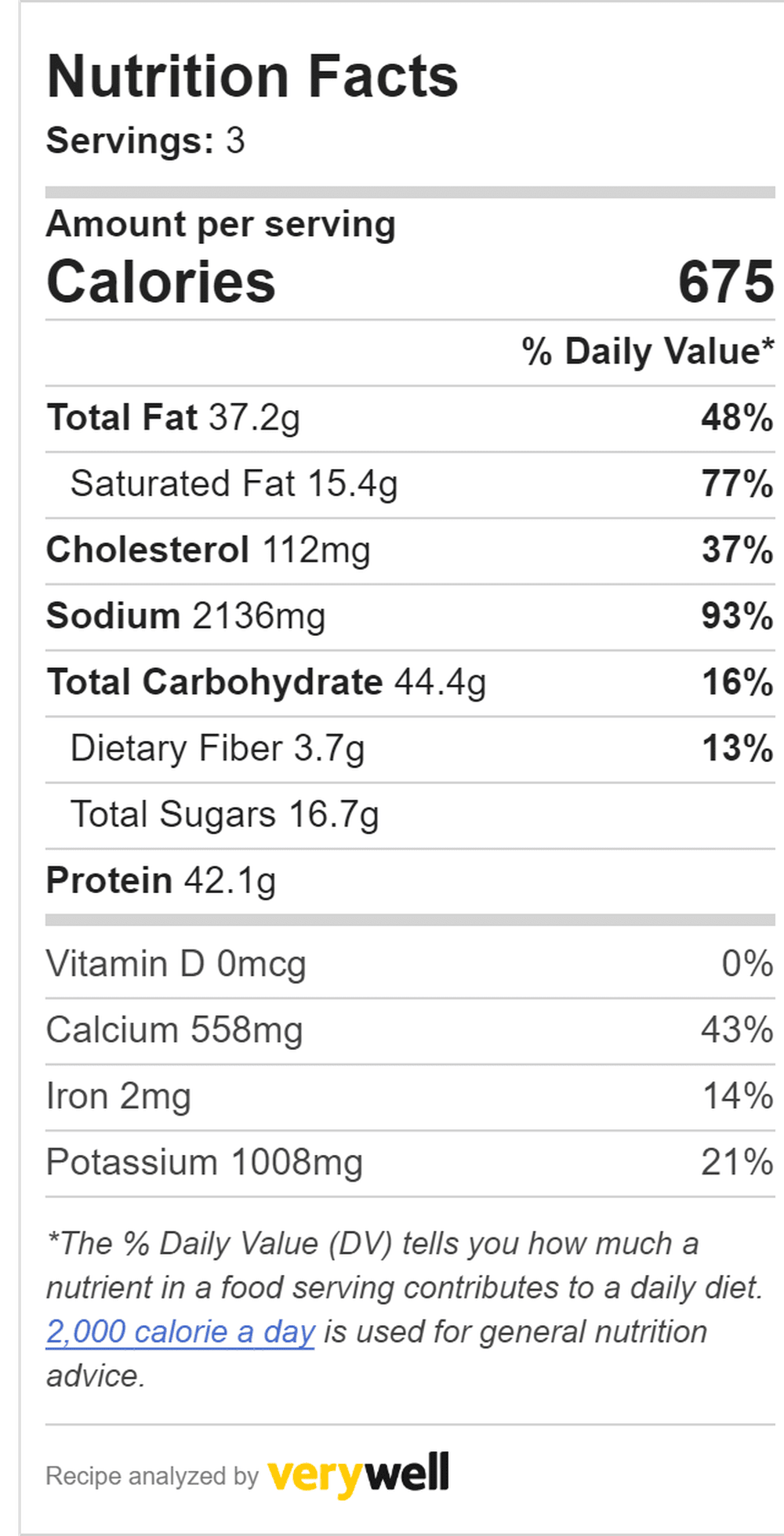