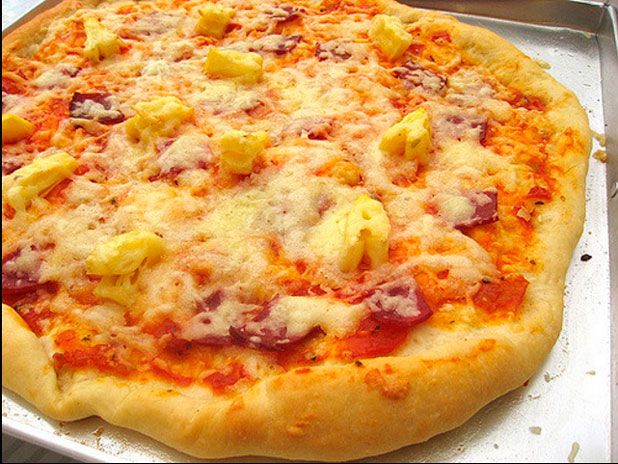 Some people believe pineapple doesn’t belong on pizza. Whether it does or not relies on the recipe. For example, the Hawaiian pizza wouldn’t be nearly the same without the sweet taste of pineapple. And what a taste it is!

Hawaiian pizza is one of the most popular pizza varieties around the world, almost always being seen as a reliable option in pizza parlors everywhere. The recipe doesn’t vary much, either, it’s common to see the same combination no matter where you go.

The recipe proposed here includes mushrooms – a variety not commonly seen. Another variety uses bacon instead of ham. Some daring people would even add both options to a pizza! What’s for sure is that, no matter what variety you choose, Hawaiian pizza is a recipe everyone who likes pizza needs to try at least once in their lives. 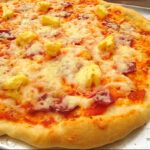 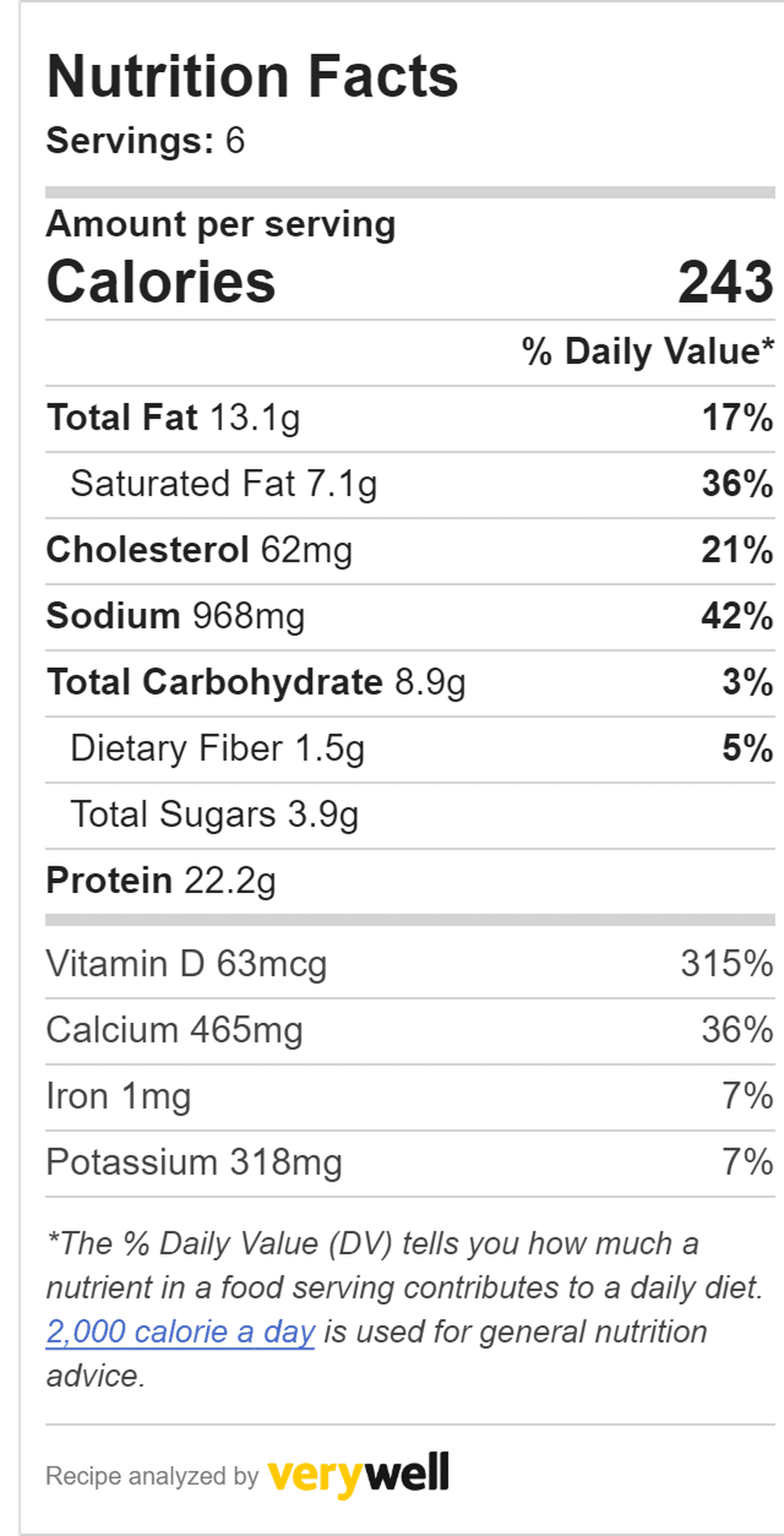 One thought on “Hawaiian Pizza”