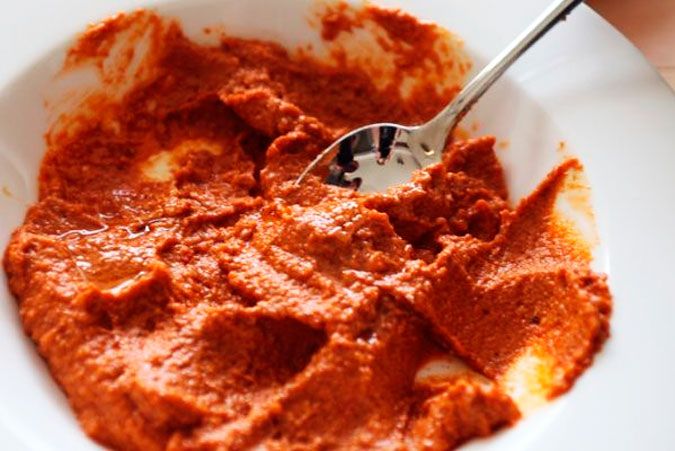 There’s a sauce called muhammara that normally is used for dips. How about we give it a different use? How would muhammara taste with our favorite pizza recipe? Let’s find out!

Muhammara is rather easy to make as long as you have the ingredients and a means to mix them together, like a blender. You also will have to roast the bell peppers separately, and that may take a while. For the purposes of this recipe, we’ll use the oven to do it.

Luckily, muhammara is a thick sauce, given how it’s used for dips often, so you shouldn’t have much trouble applying it on your pizza. This will give a new flavor to your recipes! 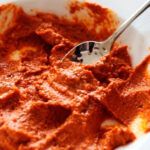