This bell pepper pizza recipe is going to need quite some preparation before the pizza can be assembled. It may seem like a hassle, but roasting your bell peppers is a good idea — it brings out some nice flavor!

Once you have roasted bell peppers, you’ll be set and ready to go. Assembling the pizza doesn’t take long or require any special actions. After all, the bell peppers are the main ingredient here. The olives will complement the bell peppers’ flavor, and the right sauce will spice up this pizza quite a lot!

For this recipe’s purposes we will include instructions about how to roast your bell peppers. Enjoy! 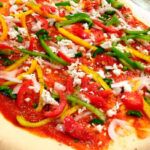 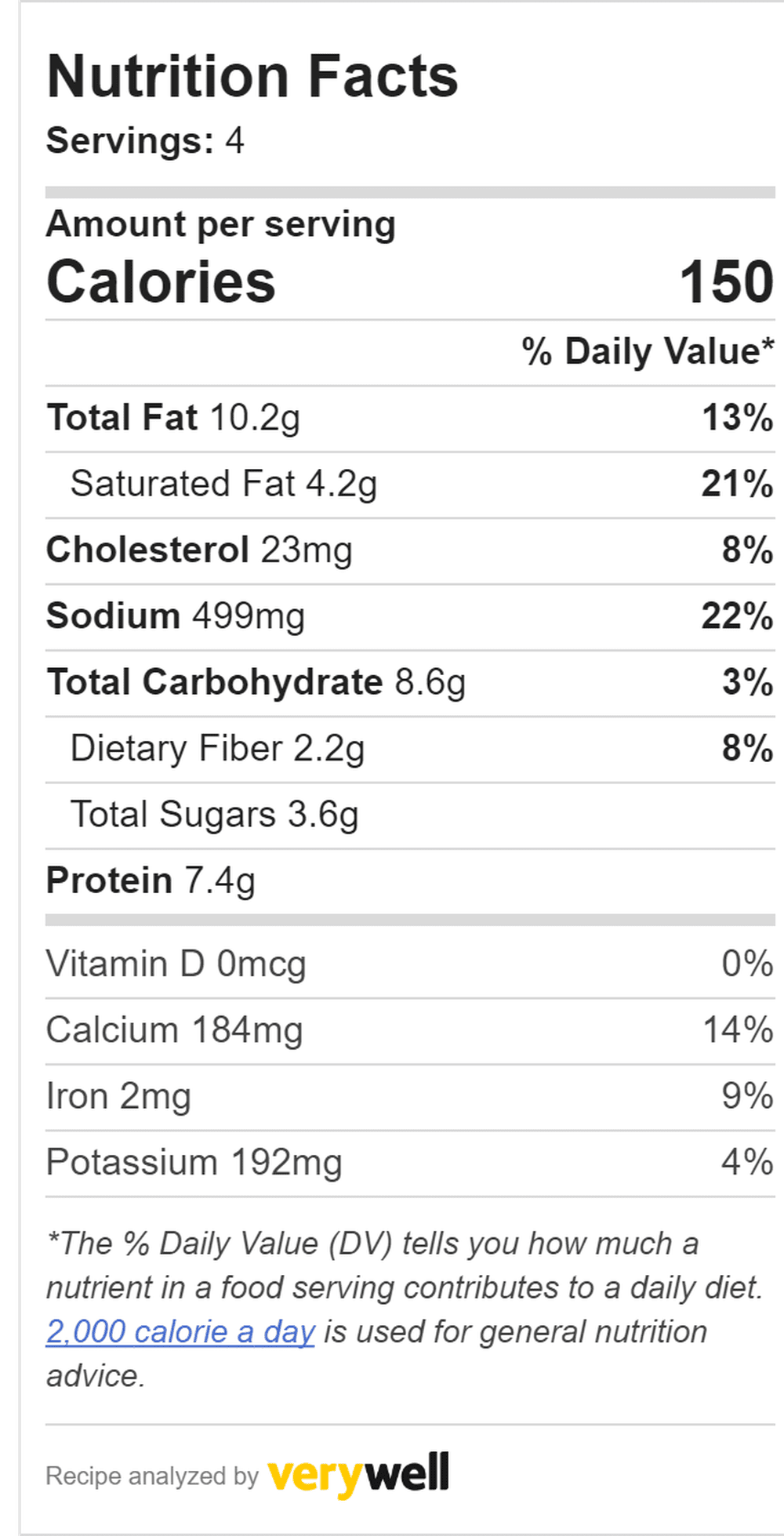