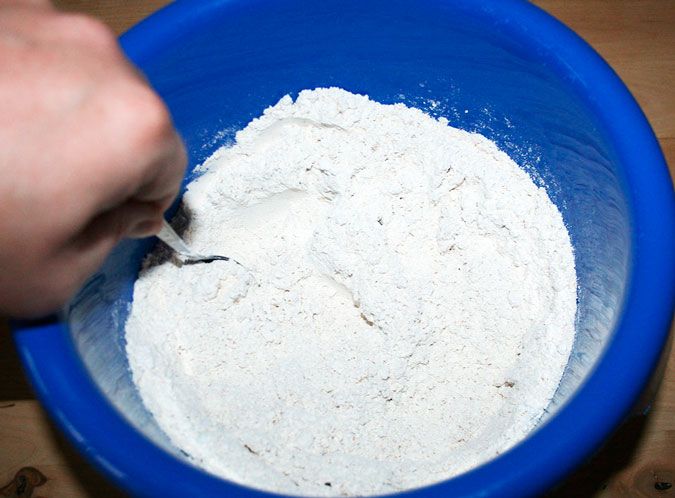 Pizza crusts made with spelt are already healthier than other kinds of pizza crust, but what if you’d like more fiber into your crust? How about you add oats? Let’s give this spelt and oats pizza dough a try!

So here’s a bit of a confession: this recipe isn’t entirely original, all things considered. This was inspired by a couple recipes I stumbled upon that included spelt crust, and in them, I noticed the person making it included oats in the dough. It sounded intriguing, so after trying it, it seems like a nice alternative to the usual spelt crust! So this recipe is a bit more like an adaptation instead of an entirely new recipe, turning the normal spelt dough recipe into something more.

We hope you enjoy it, regardless!

The recipe that partly inspired this variant is right here, by the way. 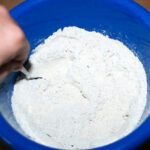