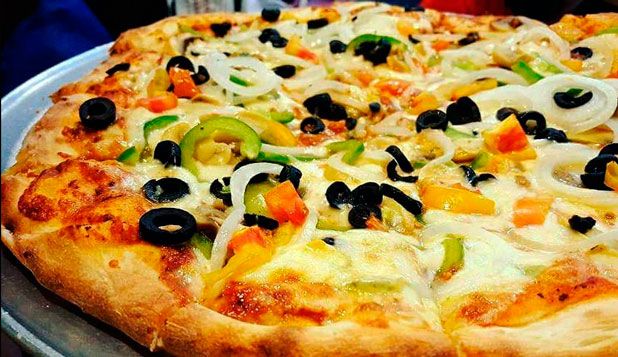 It’s impossible to call a single recipe ‘the vegan pizza’. There are countless variations, countless combinations of ingredients that could be used. Not only that, the dough and the tomato sauce used can vary too. Some especially creative people can make versions of ‘cheese’ out of ingredients you wouldn’t expect, and use them on pizza. As you can see, the possibilities are endless!

The recipe you’ll read now is one of the many possibilities there are. Its main ingredient is potato, marinated and being the main source of flavor. Other ingredients include mushrooms and bell peppers, a combination that’s sure to prove savory and pleasant.

Don’t be afraid to experiment with different ingredients, that’s the joy of the vegetarian pizza: despite not using meat at all, every recipe is different from each other! 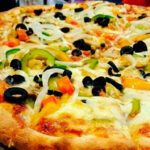 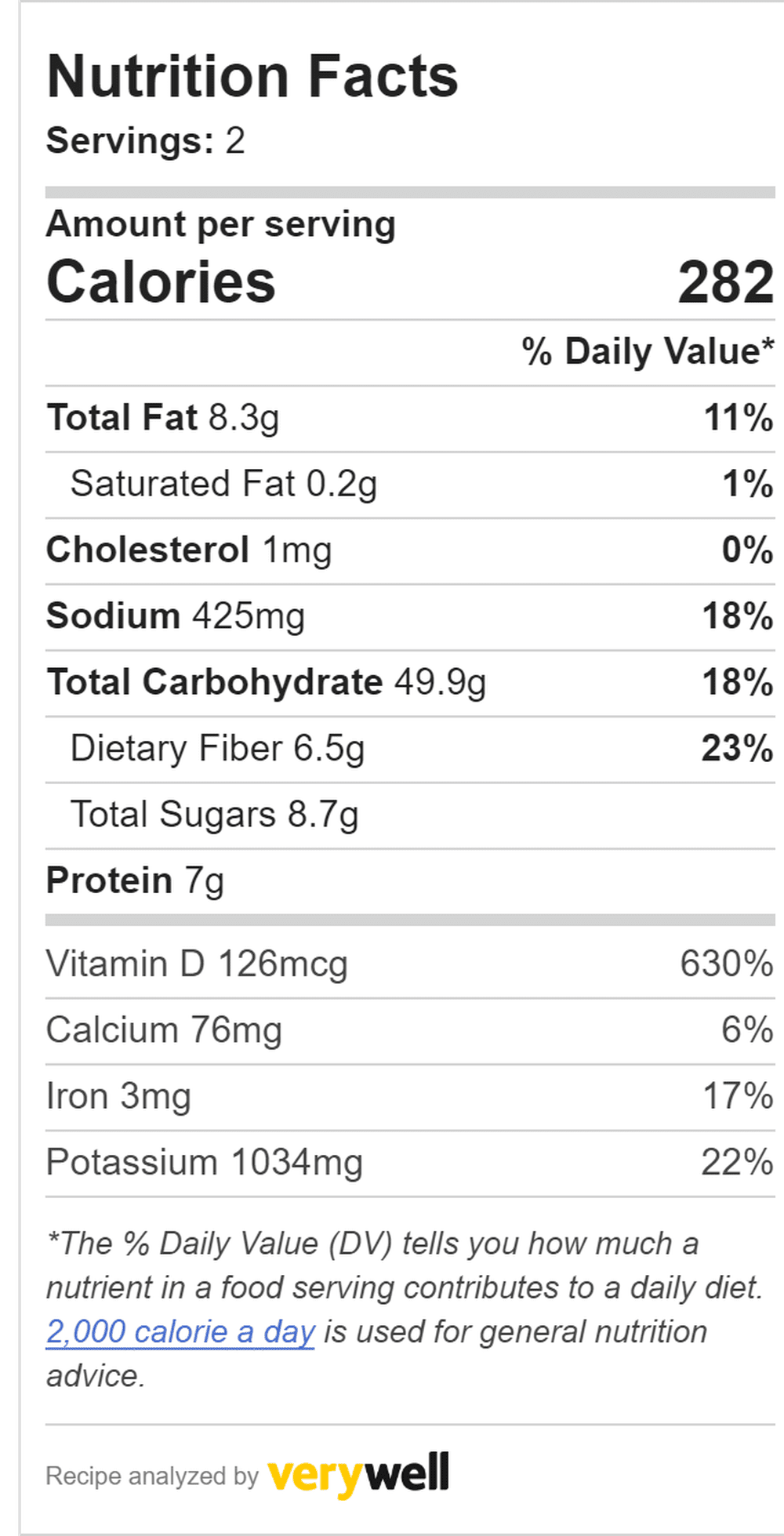 One thought on “Vegan Pizza”